How sport2000.de fills the MACH idea with life

There is a lot of talk in the tech world right now about MACH, i.e. a software architecture that is microservice-based, API-first, cloud-native and headless – but for historical reasons there are hardly any consistent implementations. The e-commerce agency Shopmacher is presenting one of the first major cases in this area with sport2000.de and has currently built one of the most modern tech stacks in Germany for the retail group. 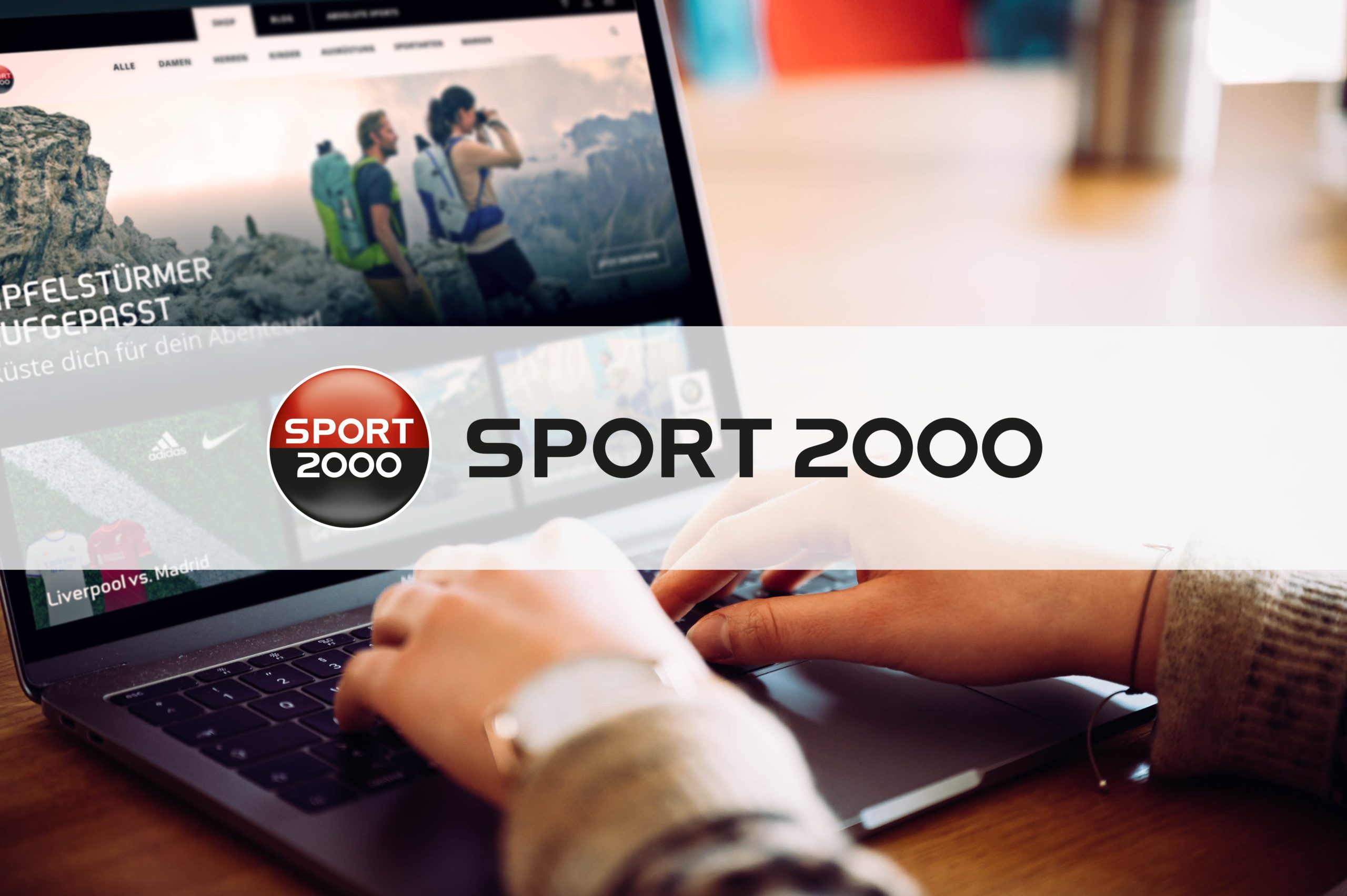 The SPORT 2000 retail group is completely relaunching its website. The aim of the extensive website relaunch was to get a fully comprehensive online business system up and running in the shortest possible time, combining existing best practice examples from the industry on one platform, offering customers real added value and reflecting the expertise of stationary retailers across diverse sports. At the same time, the company wanted to offer specialist retailers an easy way to participate in the platform. “Our partner companies are often not huge stores with tens of employees, but in most cases owner-operated. Online retailing should function as efficiently as possible as an additional sales channel,” explains company spokeswoman Sandra Hummel.

The requirements were complex with regard to the integration of stationary retailers with their large number of more or less advice-intensive products from various sports and were hardly possible with common standard shop systems or only with complex individual developments. The association therefore decided on a MACH stack that combines various best-of-breed solutions.

For a detailed market analysis, the company not only drew on the e-commerce experience of its affiliated stores and partners in Germany and other countries of the Verbund Group, but also brought in external digital expertise. After an agency screening, the choice fell on the e-commerce agency Shopmacher from Gescher. Given the project requirements, the experts at SPORT 2000 recommended an approach based on MACH principles: Microservices-based, API-first, Cloud-native SaaS and Headless. “This allows best-of-breed approaches to be used for every task in the online store process chain,” says Shopmacher CTO Manuel Ludvigsen-Diekmann, explaining the benefits of MACH. “In addition, the tech stack is flexible and can be expanded and upgraded quickly, dependence on individual software vendors is low, maintenance costs are reduced, and the quality of the tools used is maximized.”

SPORT 2000 e-commerce manager Tim Wiese quickly became enthusiastic about the idea. “I know how sluggish the monoliths are,” he says. “On the other hand, I also knew that connecting various modules to one another would lead to a large number of interfaces and, as a result, to problems as well.” But although the path was not the easiest, the e-commerce manager decided to go for it. “It was clear to us that this approach offered the greatest possible potential for sport2000.de,” he says. After all, he says, it allows them to act quickly and flexibly and to get new ideas on the road quickly.

One of the major challenges in the project was preparing the data for hundreds of thousands of products, which are made available by various manufacturers in the most varied of structures and qualities, in such a way that they can be used in the shop. And this is where the advantages of being able to combine different best-of-breed approaches in a cloud-based manner become apparent. The first stop that the data takes is a syndication tool. There, the data is automatically sorted and cleaned using various rule values, so that in the end they are all available in the same structure and quality. The article data then flows into the cloud-based PIM Akeneo. There they are also automatically cleaned, categorized, merged, enriched with images and refined using various rules. From a certain degree of refinement, the data goes automatically and API-based via AWS into the underlying shop software commercetools. “Throughout the entire process, we can ensure that we have really clean item data in commercetools according to the highest quality standards,” explains Shopmacher CTO Manuel Ludvigsen-Diekmann. “And everything works fully automatically only according to rules”.

The link between the article data and the prices and inventories from the ERP system of the SPORT 2000 retailers is solved via a tool developed by Shopmacher itself, which is also cloud-based and acts as a central interface. As soon as the saleable products are available in commercetools, they are automatically forwarded to the cloud-based search engine Algolia. “It’s a very powerful tool that gives users very fast and very smart search capabilities on the front end,” Ludvigsen-Diekmann explains. “Merchants can decide, for example, which attributes are searchable or how filters should be rated. In addition, Algolia can also learn and automatically suggest products.”

When users register in the store or order products, the data goes the other way around in the cloud. It is recorded in commercetools and then automatically distributed to downstream backend systems such as CRM or ERP via the Shopmacher data distribution tool. The payment service provider Adyen or email marketing also work cloud-based. “Basically, we do a pretty big process round with six to eight different tools,” Ludvigsen-Diekmann says. “And each tool isn’t a beast, but has a single task that it does particularly well, bringing its benefits to bear. That’s the best-of-breed idea, focused on one goal: to really radiate quality forward.”

Tim Wiese is satisfied with the progress of the project. In a project time of just six months, his team laid the foundation together with the shopmakers – without any major interface problems. In the coming months, the focus will be on making the USP of the Verbund Group visible on the web. By then, at the latest, Wiese will be able to meet the online competition at least on an equal footing and can be sure that hardly anyone currently has a more modern tech stack on the market. 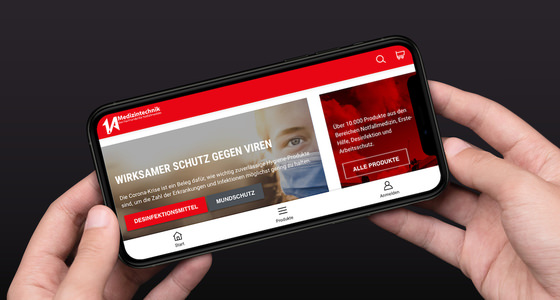 Many rescue stations still work very analogously today. In order to reorder products, the paramedics often walk through their warehouses themselves with pen and paper and note what is missing. An office worker then types the note, the supervisor acknowledges it and the order is sent to the wholesaler by fax or telephone.

END_OF_DOCUMENT_TOKEN_TO_BE_REPLACED

After two years in which gamescom was held exclusively online, the world’s largest games event will become a hybrid event this year. Shopmacher is responsible for the further development of the digital customer experience on the “gamescom now” content hub.

END_OF_DOCUMENT_TOKEN_TO_BE_REPLACED 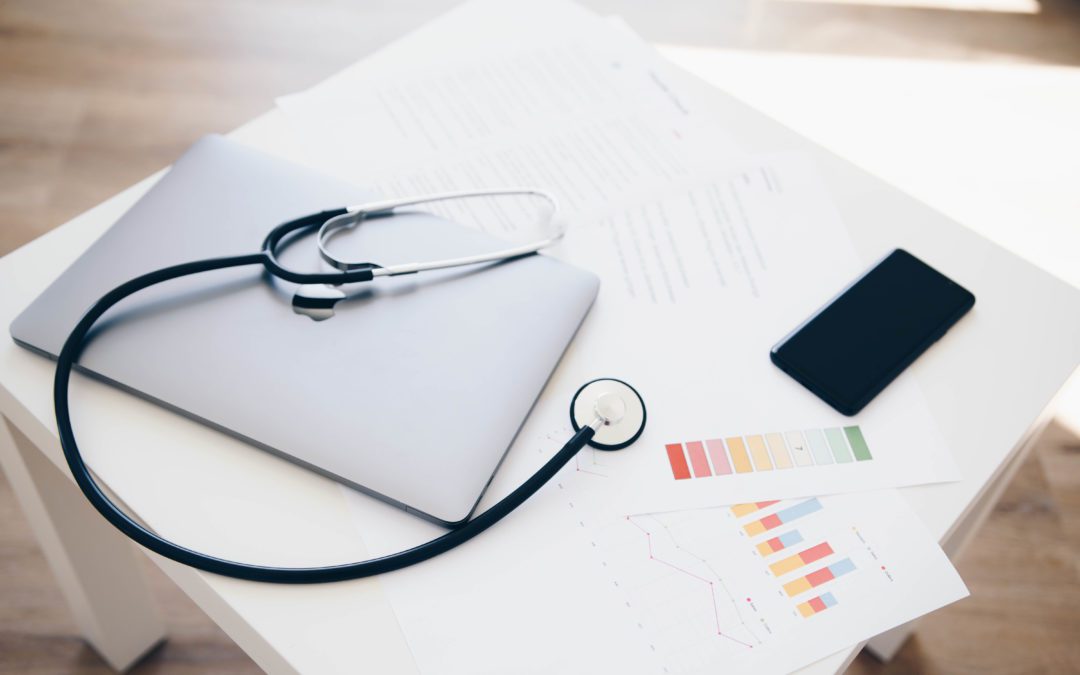 Frontend hui, backend ugh: Most online retailers polish the frontends of their online shops to a high gloss, while the backend is neglected. Sooner or later you will inevitably encounter growth problems. The e-commerce agency SHOPMACHER knows the five most important points to pay attention to.