The hidden risks of digitization

If you touch a hot stove as a child, you make a mistake and feel its effects immediately – you learn quickly, sustainably and don’t make this mistake a second time. It is different if we make mistakes with our retirement provision, for example. Because the consequences are not immediately felt, it is difficult for us to learn from these mistakes. 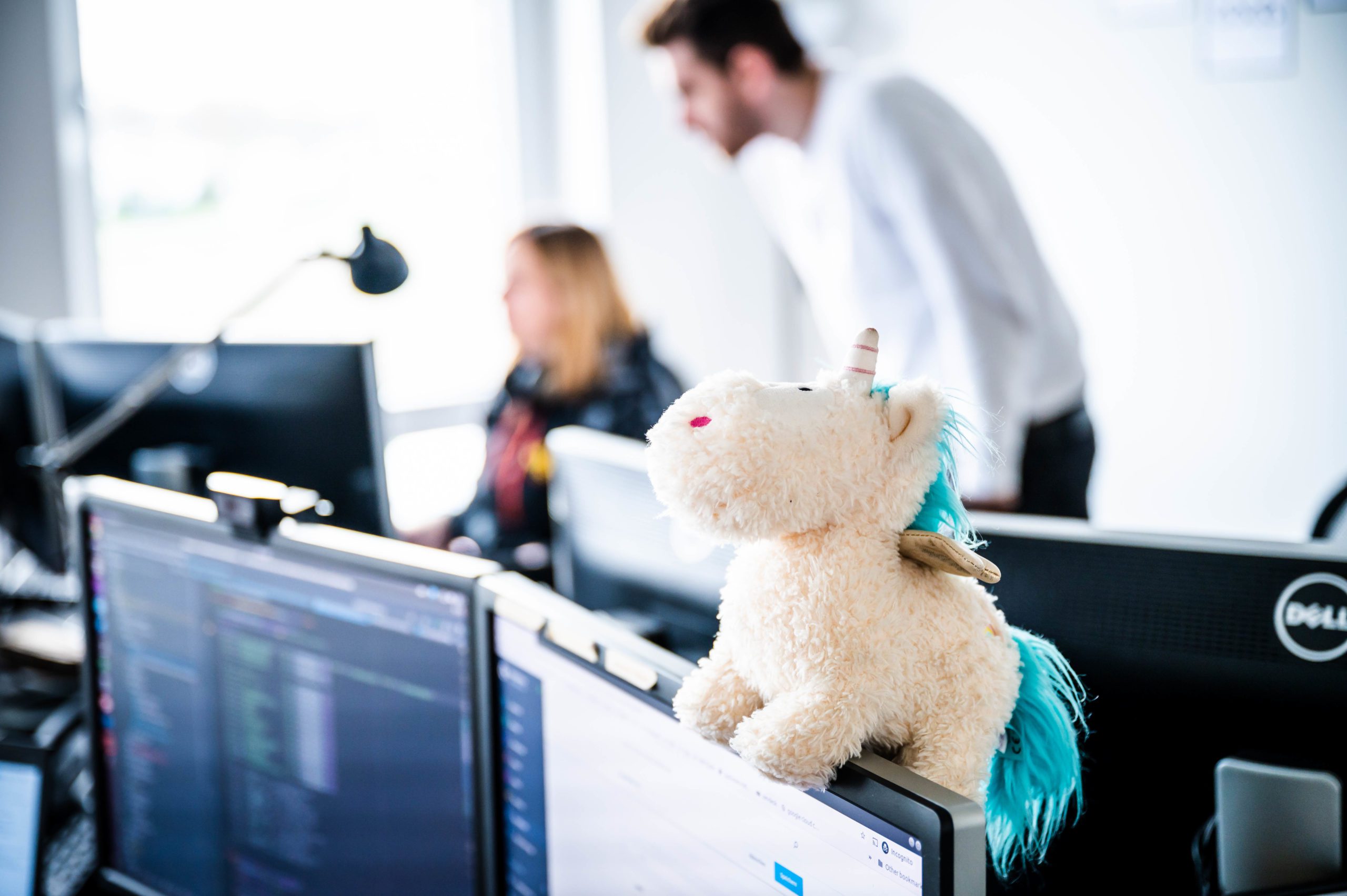 The mechanisms of action described above also play a decisive role in the planning and implementation of digitization projects: Anyone who wants to start such a project does not know what they do not know in various dimensions – and has no opportunity to learn directly from their mistakes because a relevant part of the possible negative effects only manifests itself after a considerable time lag.

Interesting: Experienced digitization service providers like us are often perceived as too expensive in tenders because they want to make financial provisions for one or more unknown unknowns, the existence of which some of those involved may not yet recognize or deny at this point. They may also be perceived as slow because the time and effort needed to iron out unknown unknwowns is included in the planning. But we do it because we know and take into account various long-term effects. So we may be punished for our competence and experience, from which we know very well about the real existence of unknown unknowns and just don’t say “everything is very easy and done quickly”. But that’s what many want to hear, or they tend to hire someone who promises exactly that. Incidentally, this pattern is also used for major projects such as airports or train stations.

We have seen it a few times now that someone who initially decided against us for exactly the reasons described above, comes to us after two years remorsefully and is annoyed that he didn’t “listen to us” at the time. . This is a nice confirmation for us – but ultimately only brings losers compared to a more forward-looking and more trusting approach. We didn’t win the big project, the customer lost a lot of time. Lose-lose situation – that’s not something you like to say, is it? Pity!

WHERE DO THESE AMAZING UNKNOWN UNKNOWNS ACTUALLY RESIDE?

Anyone who has bravely persevered up to this point in their search for a supposed mythical creature should be rewarded with a few clues as to where unknown unknowns have already been encountered several times and are sighted again and again. Through the valuable exchange with the coaches of thankscoach, our managers can work on their individual challenges and develop further! In the video, our executives talk about their experiences.

END_OF_DOCUMENT_TOKEN_TO_BE_REPLACED

For the first time, the Internet is giving small breweries the opportunity to supply their customers directly, bypassing the retail and food service sectors. But the shopping experience in many online stores still has room for improvement – not only for the small D2C brands, but also for the top dogs in the market.

END_OF_DOCUMENT_TOKEN_TO_BE_REPLACED 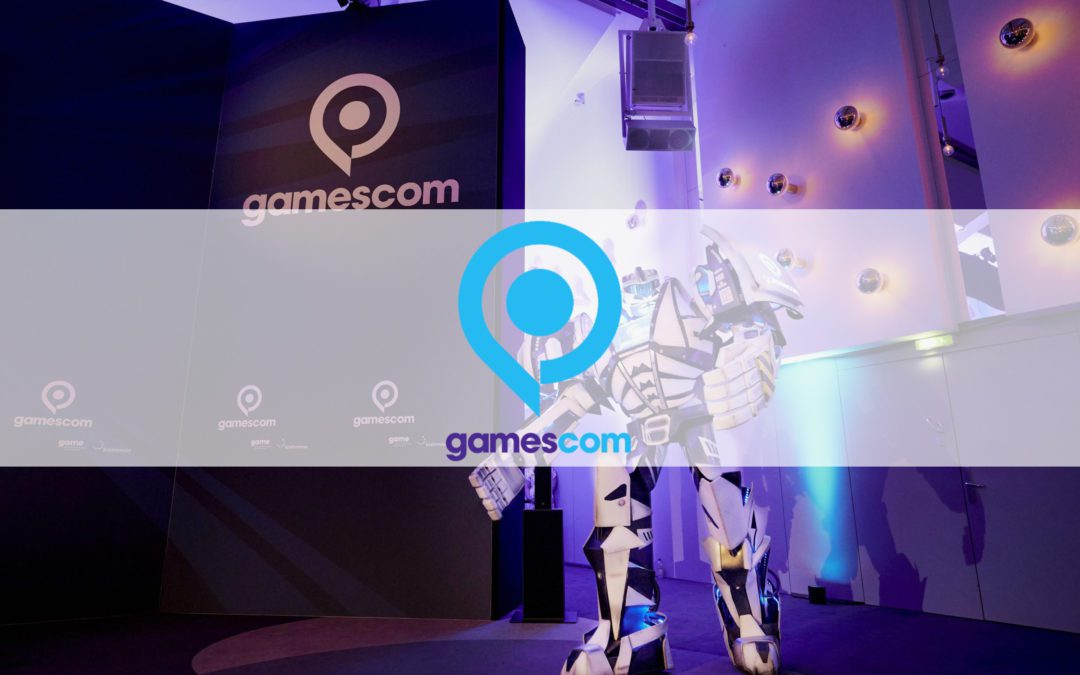 After two years in which gamescom was held exclusively online, the world’s largest games event will become a hybrid event this year. Shopmacher is responsible for the further development of the digital customer experience on the “gamescom now” content hub.